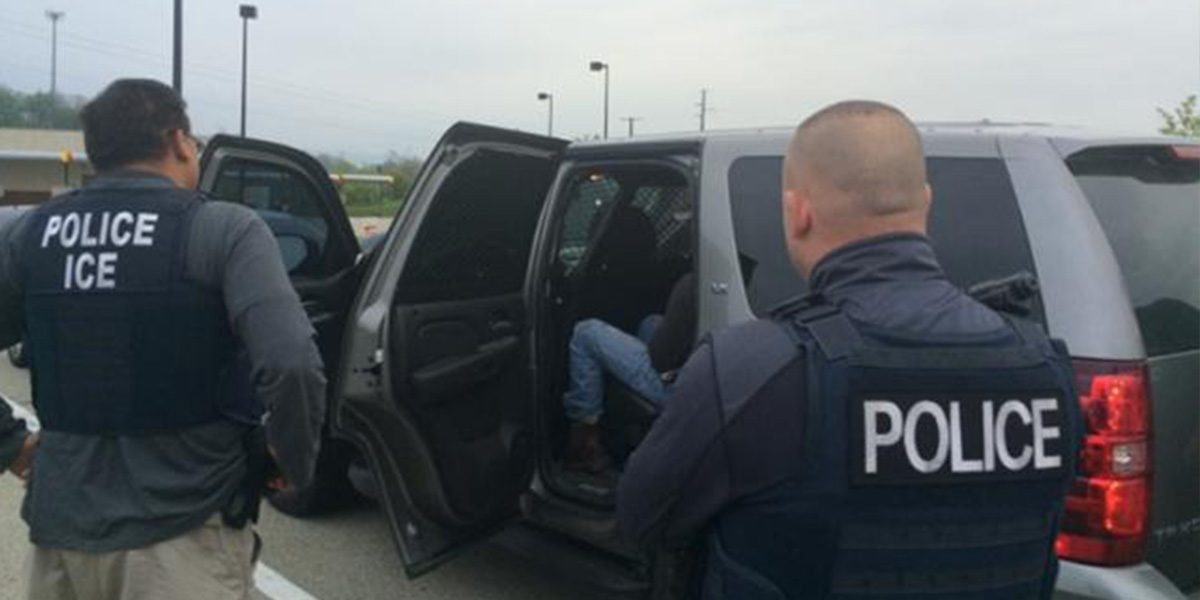 Reuters – U.S. immigration officials are planning a month-long series of raids in May and June to deport hundreds of Central American mothers and children found to have entered the country illegally, according to sources and an internal document seen by Reuters.

The operation would likely be the largest deportation sweep targeting immigrant families by the administration of President Barack Obama this year after a similar drive over two days in January that focused on Georgia, Texas, and North Carolina.

Those raids, which resulted in the detention of 121 people, mostly women and children, sparked an outcry from immigration advocates and criticism from some Democrats, including the party’s presidential election frontrunner Hillary Clinton.

Immigration and Customs Enforcement (ICE) has now told field offices nationwide to launch a 30-day “surge” of arrests focused on mothers and children who have already been told to leave the United States, the document seen by Reuters said. The operation would also cover minors who have entered the country without a guardian and since turned 18 years of age, the document said. Two sources confirmed the details of the plan.

The exact dates of the latest series of raids were not known and the details of the operation could change.

The operation in January marked a departure for ICE, part of the Department of Homeland Security, from one-off deportations to high-profile raids meant to deter migrants from coming to the United States.

An ICE spokeswoman said the agency does not “confirm or deny the existence of specific ongoing or future law enforcement actions.” The spokeswoman said immigrants who arrived illegally after Jan. 1, 2014 are priorities for removal.

Federal resources were strained in 2014 under a wave of illegal migrants crossing the U.S.-Mexico border, especially women and children fleeing violence in Honduras, El Salvador, and Guatemala.

The planned new raids are in response to a renewed surge of illegal entries by Central American women traveling with their children.

Many of those apprehended for unlawful entry are put into deportation proceedings in court but do not show up for their scheduled appearance before a judge or ignore court orders to leave the country.

The surge in illegal border crossings has put Obama in a tough spot in a presidential election year in which he wants to see a fellow Democrat elected as his successor.

Obama has said criminal immigrants and those who have recently entered the country are priorities for deportation. He is regularly hammered by Republicans over the presence of more than 11 million undocumented immigrants in the country.

But Hispanic-Americans tend to vote for Democrats, who are more sympathetic to the plight of the undocumented.

Clinton raised concerns about the January raids at the time, saying they had “sown fear and division in immigrant communities.”

The presumptive Republican presidential nominee Donald Trump has pledged to build a wall along the Mexican border to prevent illegal immigration.

Homeland Security Secretary Jeh Johnson told a U.S. Senate panel in March that the January raids had helped to deter Central Americans from migrating illegally. Border Patrol reported fewer illegal entries between January and March 2016 compared to October and December 2015, but there were more apprehended than over the same time period in early 2015.

A separate document seen by Reuters said Johnson was concerned about the most recent uptick in border crossings.

Immigration advocates say they have asked Johnson to abandon plans for future raids.

“Raids are not the answer,” said Marielena Hincapie, executive director of the National Immigration Law Center, a legal aide and advocacy group for migrants.

“This is a humanitarian challenge,” she said.